Eurobeat, the music style that was once only known in Japan has become famous through the anime series Initial D. As a passionate fan of the genre for more than 10 years, I want to raise the popularity of it. Eurobeat is not only great for drifting in you car but is also melodic, full of energy, and just damn cool. I make Eurobeat covers of songs I like for my Youtube channel and I write my own Eurobeat songs. I'm currently running a Kickstarter campaign to fund my second album: 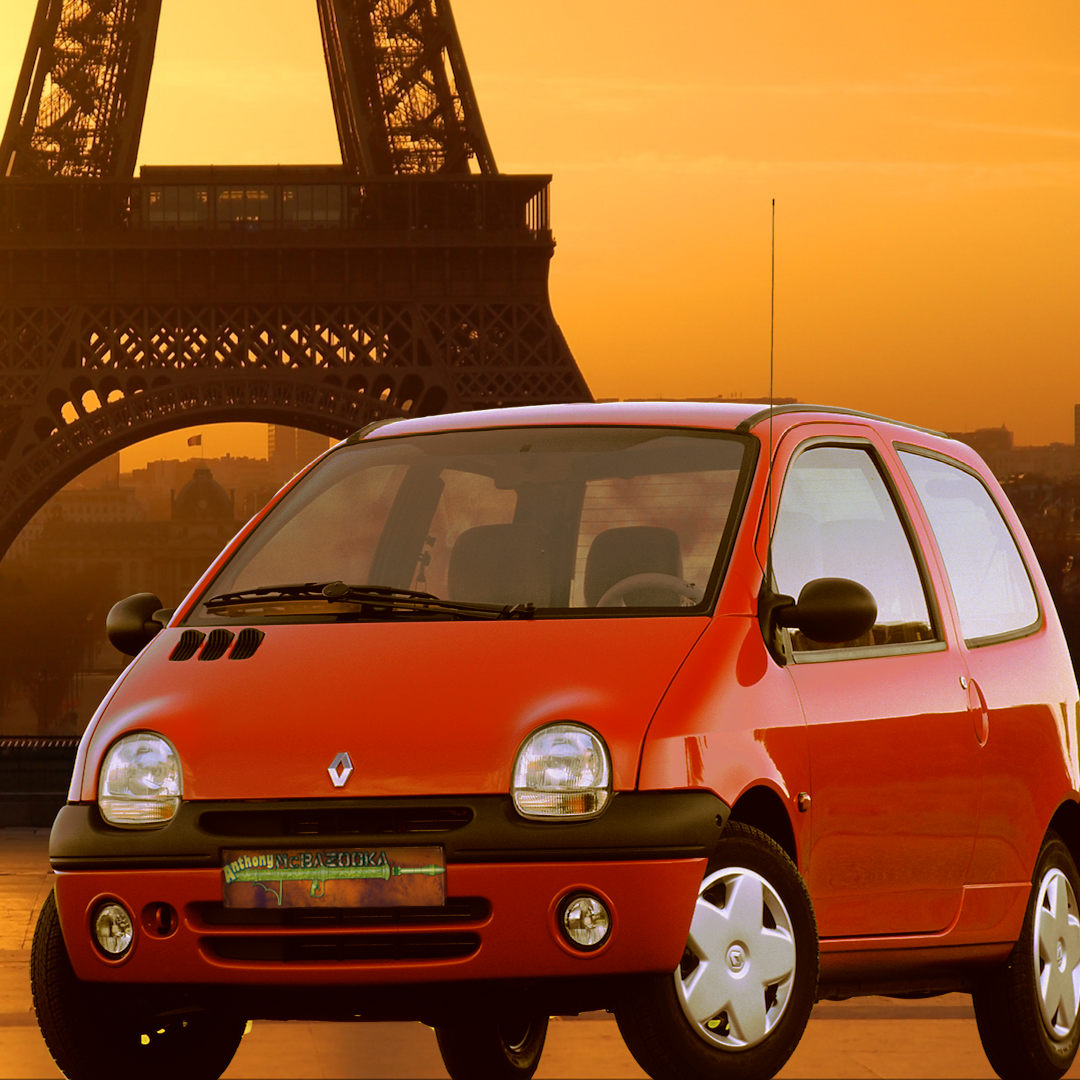