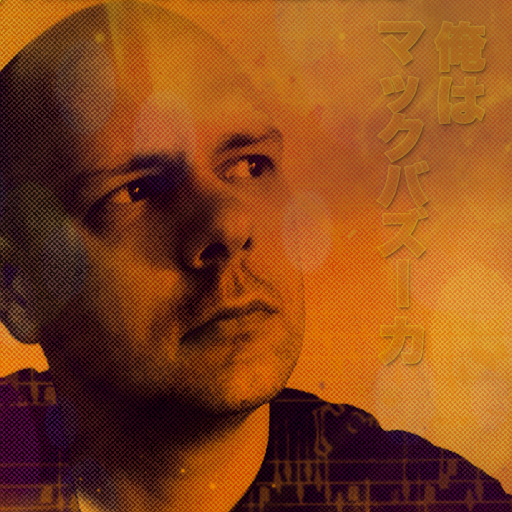 I want to share this high energetic electronic dance music called Eurobeat with the whole world!

Eurobeat is a musical style that is almost only being produced in Italy and almost only sold in Japan – until now. It developed from Italo Disco in the 80s. It also has many things in common with Eurodance but is a lot more energetic. I always like to say that Eurobeat is to dance music what Power Metal is to rock music. And there are a lot of Power Metal singers who also sing on Eurobeat songs.

I’m pretty sure that Eurobeat can have a huge impact because I showed this music to many people and often I got reactions like “If only this kind of music would be played in the discotheques, I would totally dance my ass off!” It's just that people have to know that it exists.

What I like so much about Eurobeat is this total identification with the feelings one wants to express through the music. Instead of just indicating something, Eurobeat is totally direct and almost overloaded. And I think this is something that people need to find again. We live in times where you have to keep an ironic distance to everything – and you also find that in music very often nowadays. So Eurobeat gives you the opportunity to full attachment to something. You get the whole thing. And that's great!

If you want to learn more about the history of Eurobeat, please check out

, because I could never explain it that well. ^_~